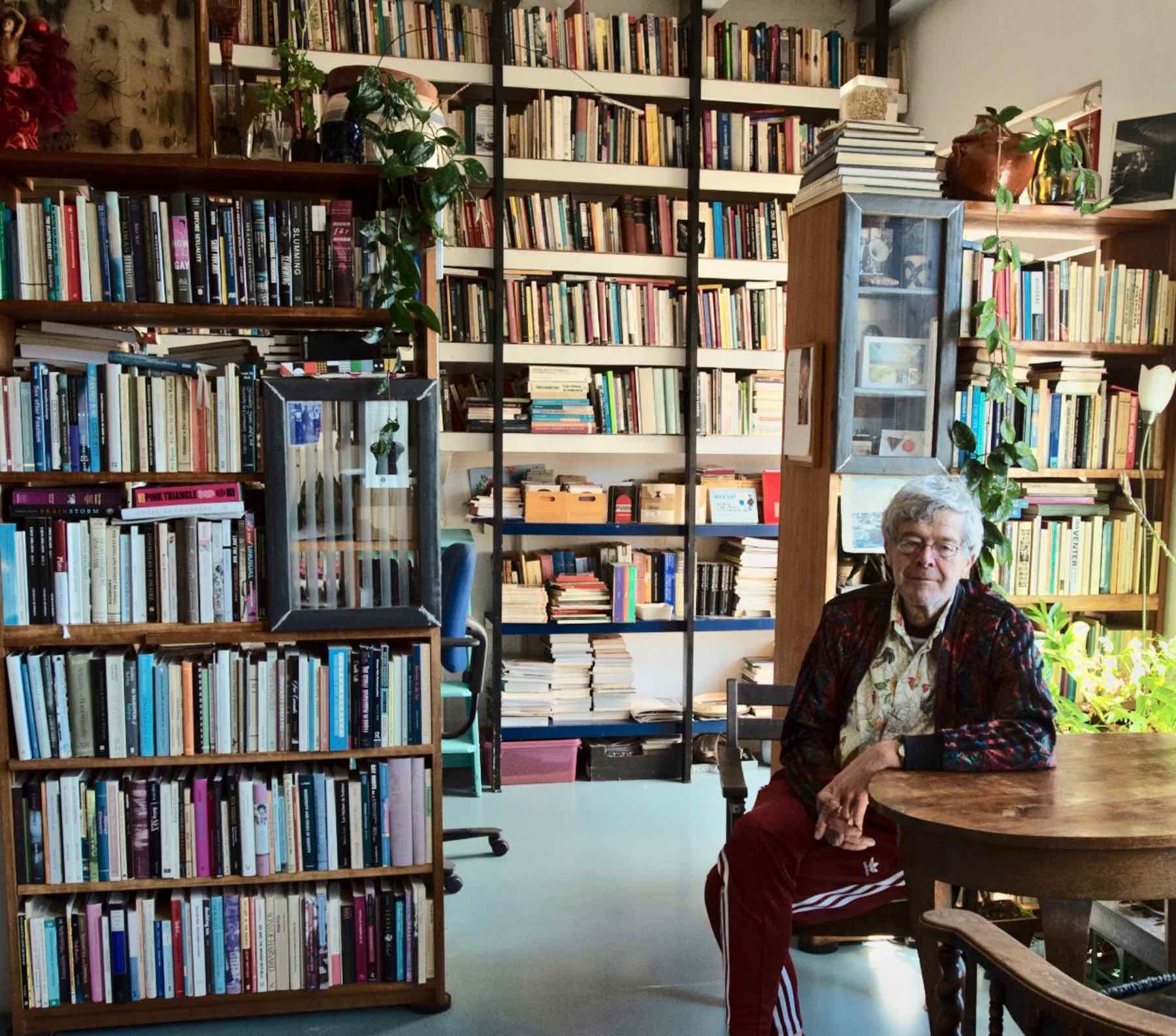 Fetishism was coined as a medical term in 1888 by Alfred Binet. The concept now most commonly refers to a sexual preference for certain body parts, objects, situations, acts, or abstractions. Under the contemporary framework of cultural studies, the concept is imbued with a power to break down conventional object–subject dichotomies when discussing sexuality, going beyond orthodox categorizations such as homosexual and heterosexual. While some scholars maintain that all sexuality is to some degree based in fetishes, surveys indicate that some 10–25 percent of respondents indicate enjoying fetishes, including those in the realm of sadomasochism.

A fetish is basically a concrete object of sexual desire. It can be a specific part of the body, an object, a situation, an act, or some abstraction that includes fantasies that cannot possibly exist in reality. These include: breasts, buttocks, feet, hair, and genitals belonging to the body; clothing, shoes, whips, dildos, uniforms, cars, or specific materials such as leather, silk, satin, velvet, or rubber are possible objects; situations can be found in the bounds of cinemas, saunas, dark rooms, on dinner tables, beaches, hospitals, dentist chairs, or prison cells; acts can be both sexual and nonsexual such as bondage, orgasms, caning, romping, or swimming; and more abstract examples of fetishism revolve around fantasies or concepts of youth, beauty, hospitality, power, submission, or humiliation. Fetishes are often combined, for example, situations of slavery, sale, auction blocks, whips, restraints, scant, and specialized or no clothing. Ultimately, any part of the body, object, situation, action or abstraction can become a fetish and all sexual pleasure is derived from these fetishes. It went so far that someone declared her love for the Eiffel Tower, an example of object fetishism. At times, simply discussing or reading the word or description of the fetishized object can excite the individual as much as the actual item to which it refers.

Etymologically speaking, the term is rooted in religious studies. The Portuguese referred to African objects of religious veneration as feticao, an object bestowed with special value (McClintock, 1993; Pettinger, 1993; Nye, 1993). Karl Marx used the term in similar sense in expressing his economic theory and, in 1888, the French scholar Alfred Binet (1988) applied it to sexual theory in his “Le fétichisme dans l’amour.” With the 1880s and the advent of sexology, Binet began questioning the phenomenon of individuals developing obsessive desires for nightcaps or women’s ponytails. According to him, the coincidental association of sexual excitement and seeing a certain object produced a concrete, contingent, and individual manifestation of a fetish. He differentiated between small and large fetishes, the former being an additional exciter and the latter being absolutely essential to sexual pleasure. For example, although many people may like big breasts, but some people can only become sexually excited when holding them in their hands or thinking about them. Although Binet designed his view as a general theory of sexual perversion, his perspective was obscured by discoveries rooted in biology that were prevalent in psychiatry at the time. Several psychiatrists wrote books in which they described concrete cases of fetishism. The Freudians would eventually adapt his term and concept for psychoanalysis, but it never became one of their core concepts.

Since the recent postmodern turn, the erotic application of the term has seen a marked revival, most notably in the humanities. It is an interesting term for the social sciences because it connects physical sexual pleasure to the social world (where the object of the fetish is formed and given context) and disrupts traditional dichotomies of subject and object. McCallum (1999: 154) posits that the fetish challenges “the domination of the subject over the object” and minimizes the need for other human subjects in pursuit of sexual gratification: the fetish becomes the object of desire. The fetish is instrumental and stimulates agency and passion. It is beyond the genders of traditional sexual object choice. Different from love, sexual pleasures most often have a concrete and contingent aim and the concept of fetish captures this well. Apter and Pietz (1993: 4) therefore says that “(f)eminist essentialism is resisted through fetishism’s implicit challenge to a stable phallic referent.” In fetishism, the sexual aim is not a gendered object, but something more specific, going beyond homosexual, heterosexual, or bisexual choices. These characteristics make the fetish an ideal concept for postfeminist and queer theory where it has been applied profusely in cultural (Apter and Pietz, 1993) and, more specifically, fashion studies (Steele, 1996). In sociology, the concept is rarely invoked for its sexual meanings. The grand masters of sociology, who lived in close proximity to the urban environments where sexologists and sexual subcultures were to be found, paid no attention to sexual variation or fetishism.

Although all people have fetishes to some degree, the term is more commonly used in circles of sexual specialization and applied to certain subcultures, pornography, and via the Internet in chat rooms and websites. The most common, but still relatively rare, objects of sociological investigation have been leather and sadism and masochism (SM) communities. The main focus of the research has been the origin of specific sexual choices or the organization of subcultures, but not specifically on fetishism. In surveys and reports, the topic of sexual choice has seldom gone beyond homosexual and heterosexual. In the rare cases where kinky variations were included, SM was cited as an erotic interest of about 10 percent of the population, while slightly fewer declared some sort of fetishist preference. However, these results are undoubtedly misleading as many people are not aware that their specific sexual penchants qualifies as fetishes. Many of the sexually curious probably do not venture in the existing subcultures, but rather practice their desires with their partner or in fantasy, often with the help of the Internet. The authors of the largest sex survey in the United States indicated that in most monogamous couples sexual desires will differ, but chances are minimal that partners will erotically satisfy each other’s special wishes (Laumann et al., 1994). The absence of concrete physical spaces for various fetishes to be realized, even in the biggest of cities, forces these desires to remain fantasies. It might be that the proliferation of websites devoted to sexual variations will favor the emergence of relevant places and organizations as happened in the gay world with rubber, skinheads, sport’s clothing, and sneakers, but the variety within such worlds begs the question of how to find partners. Curiosity for each other’s fetishes could potentially bridge the gap between different desires.

Given the poor state of knowledge on fetishism, the primary and most important step in sociological research should be qualitative in order to delineate themes and contexts, for example, by interviewing people on their fetishes and writing down their sexual scripts. As no studies of this sort are available, the initial tasks will include demarcating the contents and contexts of fetishist interests, how they are organized, and what role they play in sexual relations and on the Internet. The concept is theoretically extremely interesting as it adds complexity to various accepted binaries of object and subject, social and individual. It could realistically form a central concept for a postmodern sociology of sexuality as it also reflects the realities of erotic pleasures.