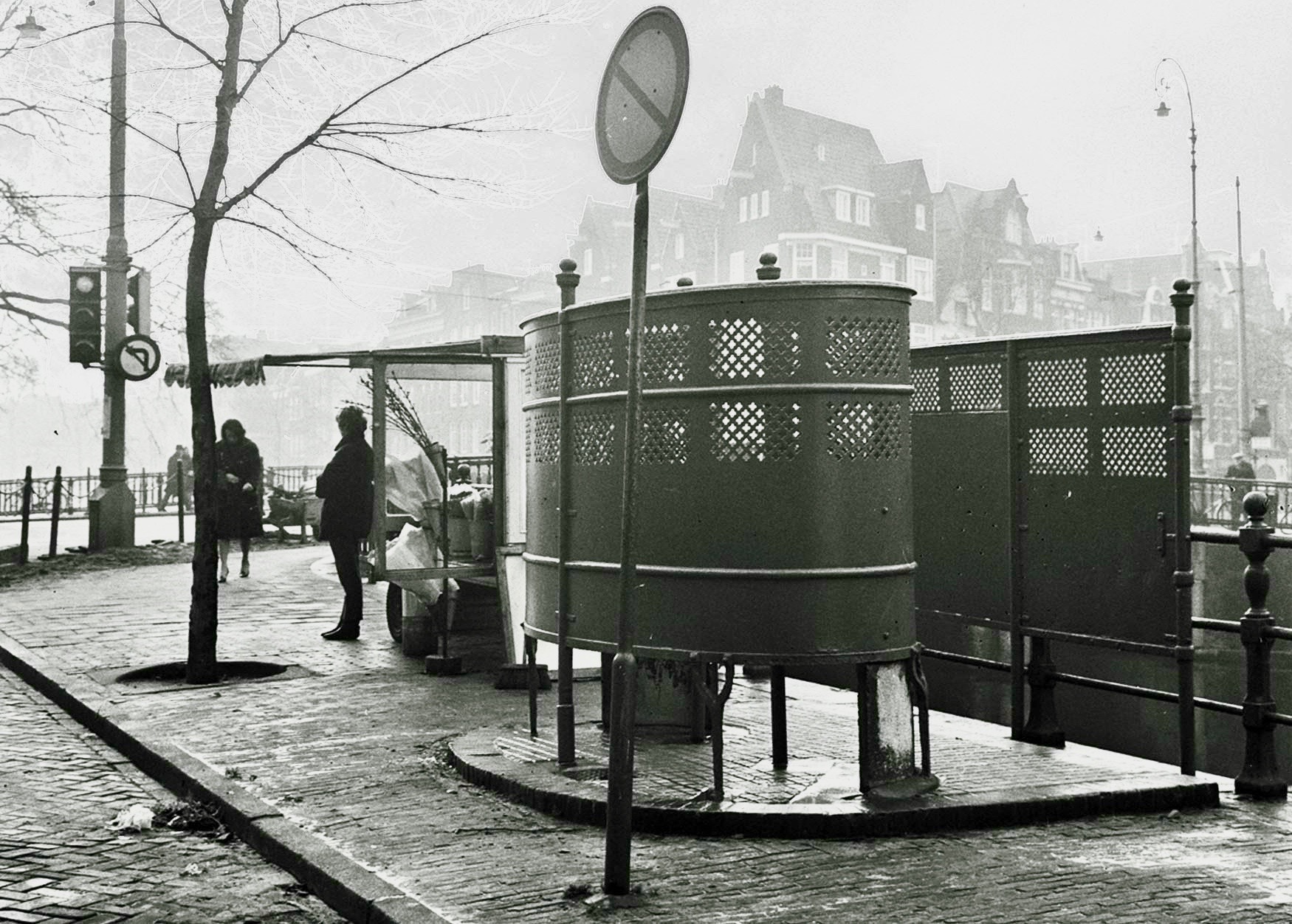 The 18th century was a time when persecutions of sodomy were common in the Dutch Republic. About 200 men were executed for engaging in anal sex and many more got prison sentences or were exiled. Clergymen published books that condemned sodomy from a religious point of view while broadsheets announced the names and penalties of the prosecuted men. Poems were sold to the public attending the executions. These publications were sometimes illustrated, for the historian scarce and important pictorial material on same-sexual desires from those times. But this imagery condemns the sodomites. More positive images are rare in the art of that period that sometimes depicts classical homo-erotic themes (van der Meer 1995).

Another source are friendship glasses. For all kinds of festive occasions engraved glasses were made on order, often with both a text and imagery. The glasses devoted to friendship have engravings with words like "vriendschap", "amitié" or "amicitia" (friendship in Dutch, French or Latin) and with a representation of David and Jonathan, or two persons holding hands or facing each other. The two persons could be both of the same or the opposite gender. The glasses were used to celebrate friendship and to drink together from, as with communion in church. Friendship was very much in vogue in the 18th century among philosophers and literary men, but it also served as a code word for homo-erotic loves.

There is also a group of obscene glasses that show a cock and hen fucking or a bird in a cage with an open door, referring to the loss of virginity. They were probably used by groups of friends involved in bawdy activities.

We know of one glass from around 1750 that combines obscene and friendship tradition. It shows two cocks fucking while the text reads "DE SOTE VRIENDSCHAP". The word friendship does not pose any problems, but so does the word "sote" that is unknown in Dutch. It can be best explained as a mixture of "soete" (sweet), a word often used in combination with "minne" (love), and "sotte" (foolish). The word also appears in French and had gay connotations (see Nelson 1977). The illustration of the two cocks supports this interpretation. An ahistorical translation could be "flikker" (queer).